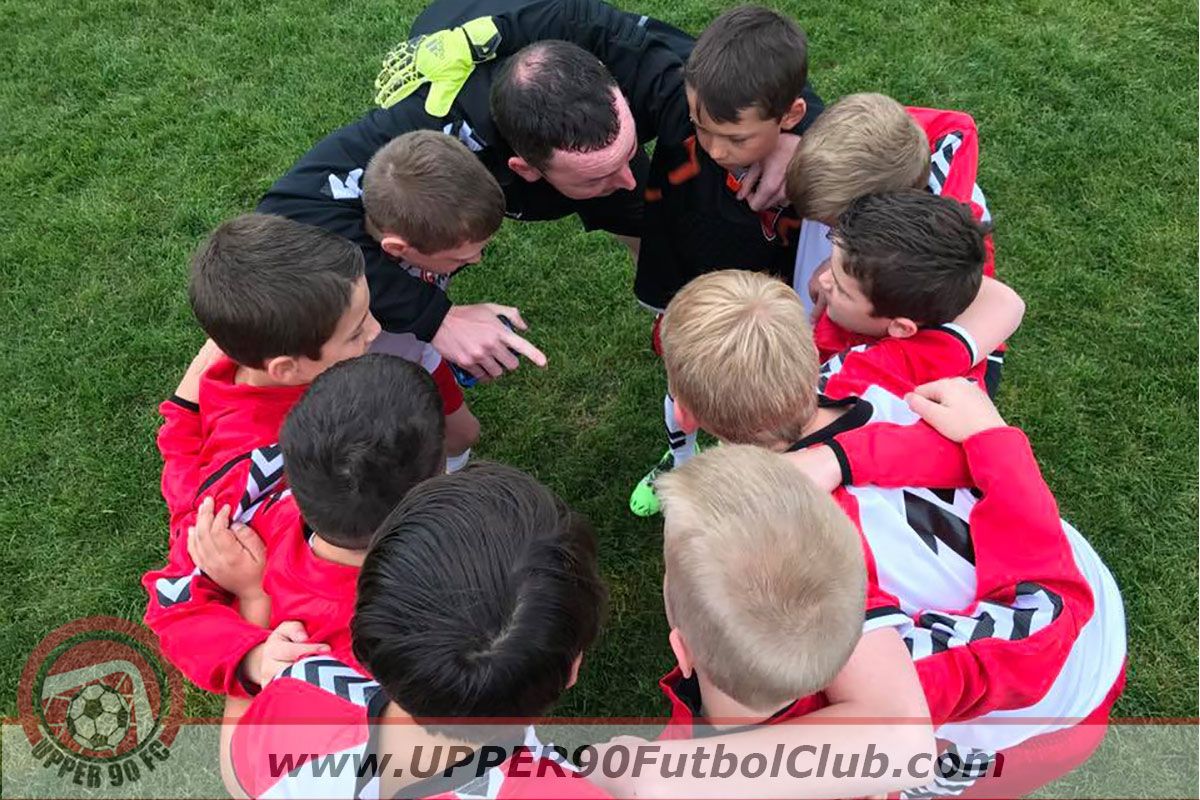 UPPER 90 FC 07 Boys battle to a 2-2-0 record and come up a little short in the semi finals of the U10 Bronze Division at the 2017 Jaguar Invitational.

6 to 4 Win against Dearborn Jaguars 07 Black

Congrats on an awesome weekend and representing UPPER 90 FC.


Notice: Trying to access array offset on value of type bool in /home/customer/www/upper90futbolclub.com/public_html/wp-content/themes/oxigeno/views/prev_next.php on line 10