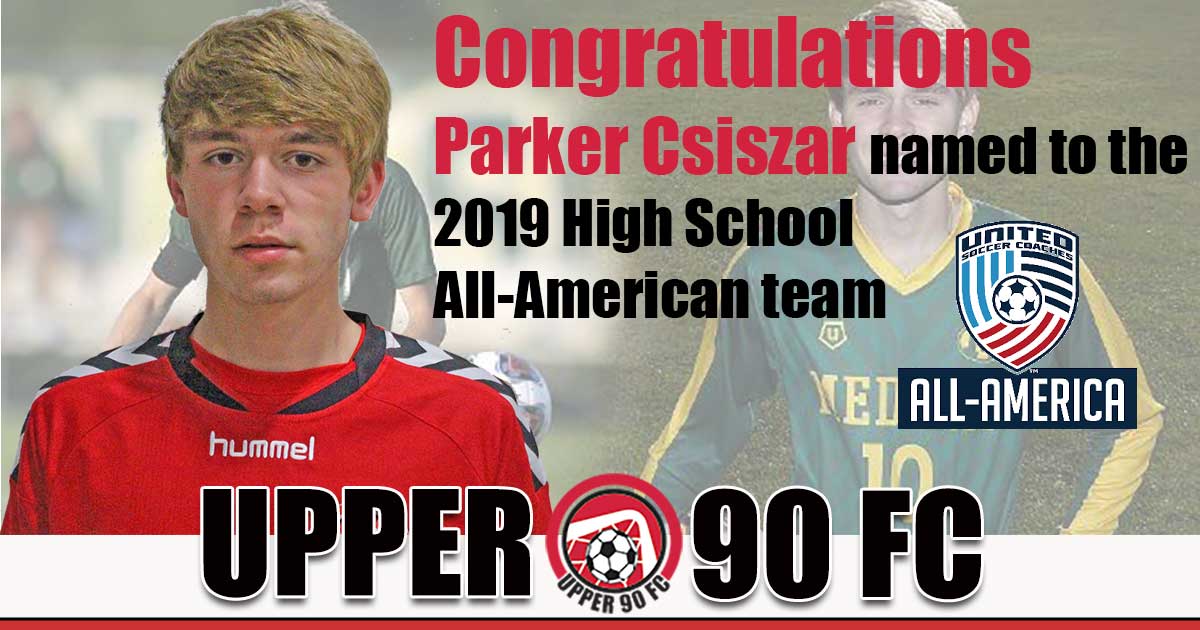 As a two-time Gazette MVP and Division I Ohio Player of the Year, Medina’s Parker Csiszar is hardly a stranger to boys soccer. The senior midfielder took another giant leap into immortality Wednesday when he was named to the United Soccer Coaches All-America team.“It’s such an honor to receive this award knowing there are so many great players throughout the U.S.,” Csiszar said. “I am truly humbled to be given this award. “I don’t see myself as one of the greatest players in (Medina history) since my teammates are the reason for all my success. They have continued to push me and challenge me to get better and work harder all four years at Medina.” It’s the second season in a row Csiszar was named to the team. Read More. 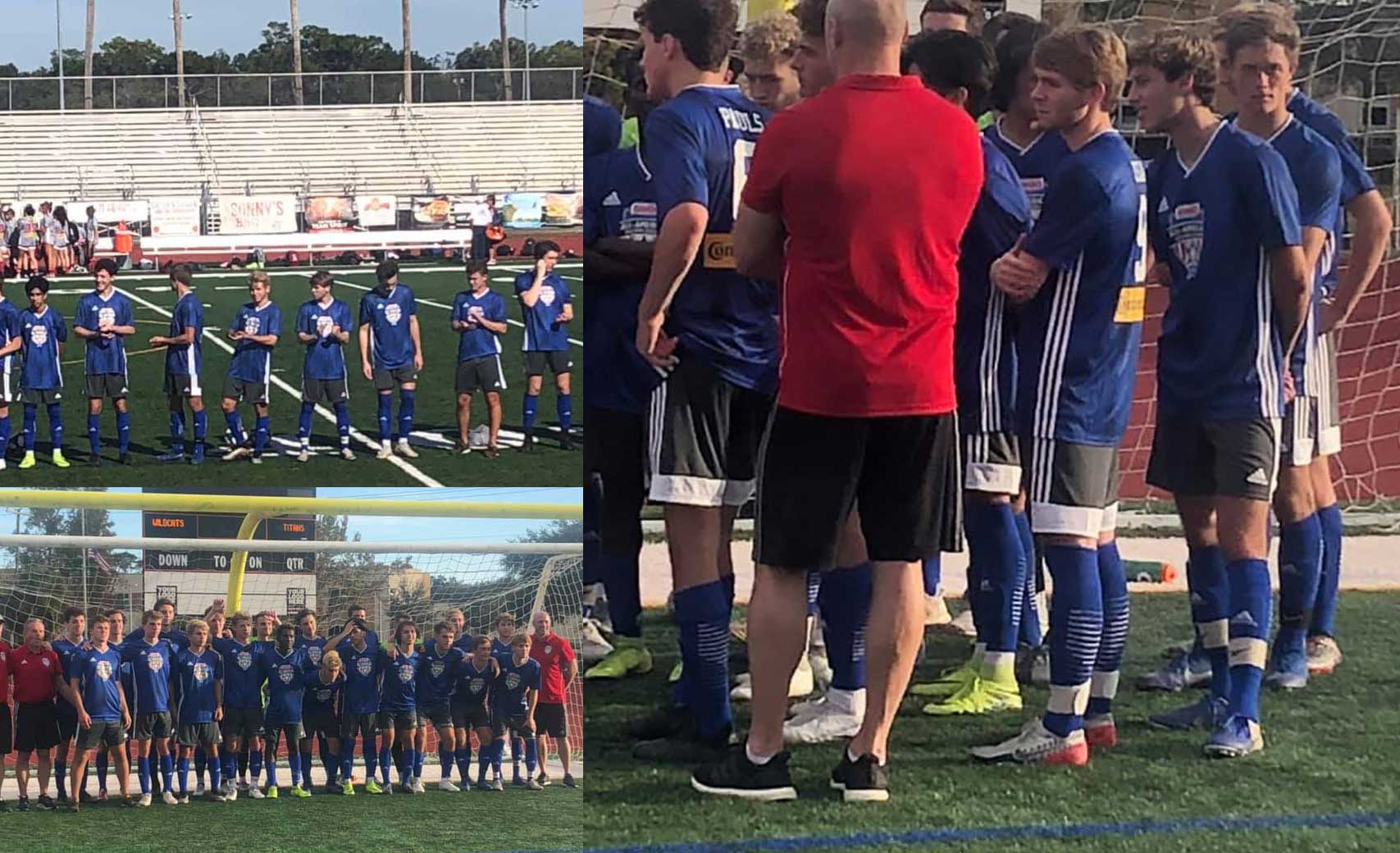