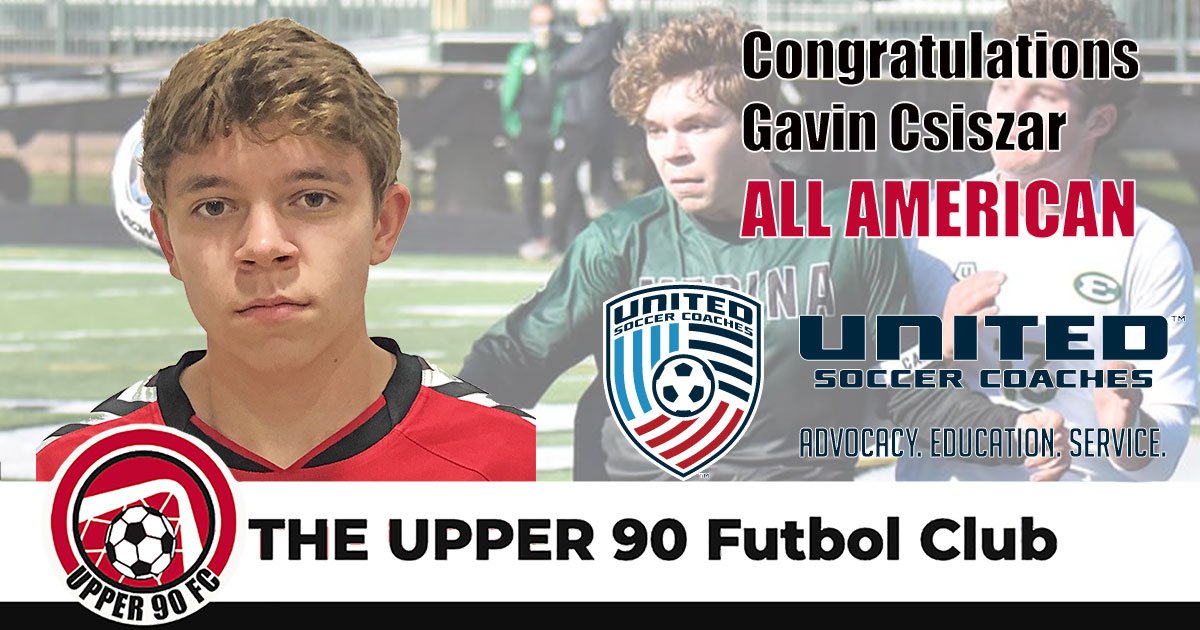 Csiszar has been a mainstay on the last four state semifinal teams for the Bees, while Parete hand a hand in the Blue Devils reaching their sixth district final and first since 2006. A three-time All-Gazette selection, Csiszar scored seven goals and seven assists and finished his four-year career with 17 goals, 14 assists, one state championship and a state runner-up. He was part of senior class that went 72-6-12, including 23-3 in postseason, and reached four consecutive state semifinals. Medina finished the season 18-2-2 and won the Greater Cleveland Conference with a 6-0 record.

“I am honored to receive such an amazing award,” Csiszar said. “I love soccer and loved being able to play alongside my teammates throughout the past four years. I’m thankful I am able to be a part of Medina’s legacy and that I had such incredible coaches and teammates to help get me here.”

previous
BUILDING CHARACTER - 2007 Team Giving Back
next
Congratulations Will Jedlicka